TOWER AND GROUD
TANKS
TRADITION, QUALITY,
RELIABILITY
METALWORKING
AND MELTING
TRANSPORT
AND ASSEMBLING
ANTENNA MASTS
AND TOWERS
WELCOME
Kovovýroba Marek a syn, Ltd, is one of the most important Czech producers and supplier of water reservoirs, equipment for energo-chemical industry, and all types of steel constructions and weldments. 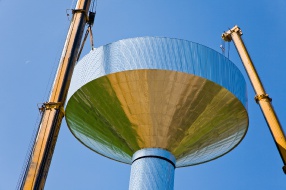 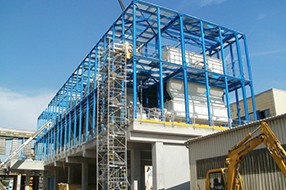 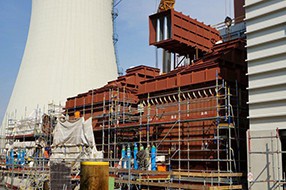 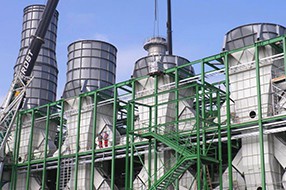 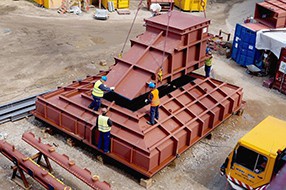 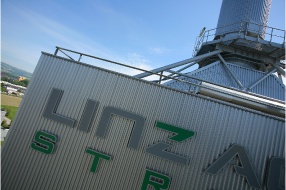 Our priority is a satisfied customer. It is a certainty for our company to provide quality and to observe supply deadlines, security of work and environmental protection. Our company if fully certified by TÜV. We offer to our clients complete realization of commissions – production documents, production, surface finishing, transport and epossibly also an assembly. We have experience with transport of oversized load not only within Czech republic, but also abroad.. „We also offer consulting and project activities 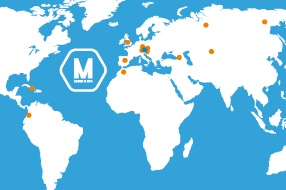 The company left its mark thanks to its commissions in tens of destinations. The company is known not only on the Czech market, but also in abroad. It supplies were directed to many European countries, also to Asia and to South America. The company can be proud of its recommendations from known Czech and foreign companies. Kovovýroba Marek a syn has already realized supplies to Austria, Ukraine, Hungary, England, Turkey, Germany, Romania, Spain, and Russia.